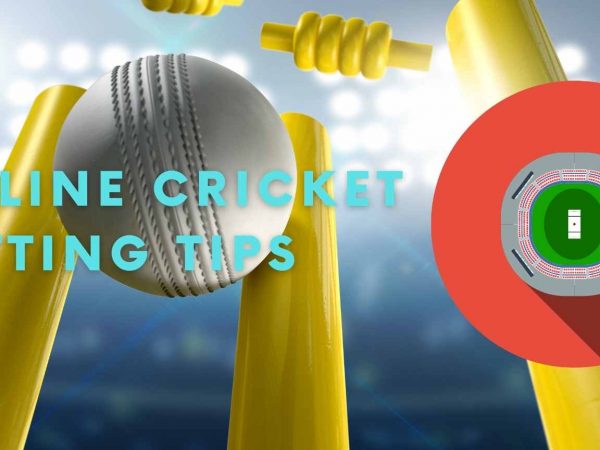 The game itself must be understood before you can place bets because without understanding the game, you would not know what to do with the best market available to you. Your ability to make good decisions can greatly influence your cricket betting strategy. The following are some betting tips for placing bets online on cricket.

Be familiar with your team’s form

The fact that you can’t guarantee your bets are correct is because you don’t know the history of the team. Check the last 3-5 games played, wins, and losses the team has undergone against the opposition and other teams. 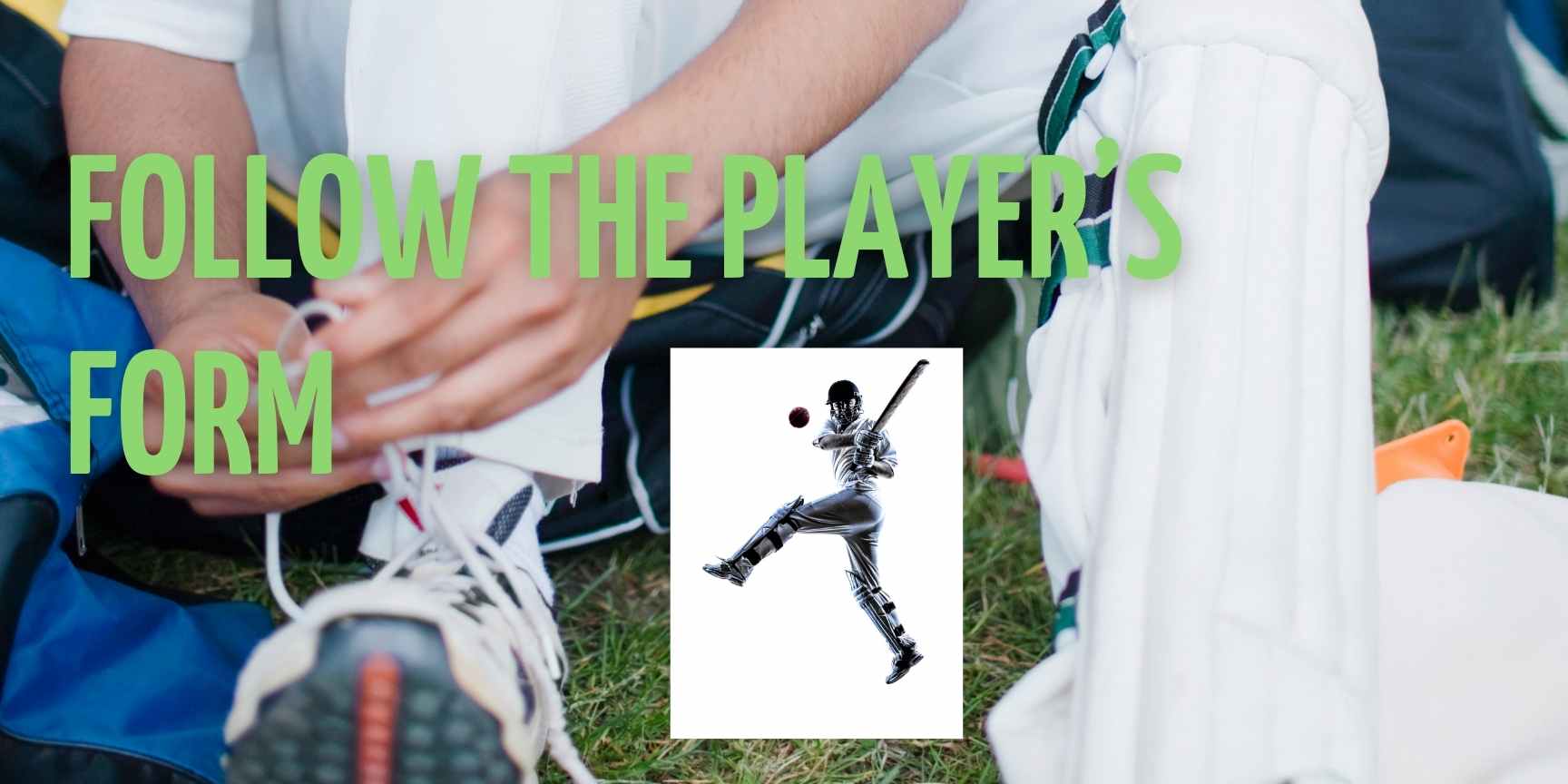 When you want to bet on a player, make sure you follow his form, regardless if it is his ability to score a century or take maximum wickets. An incorrect bet would be on a player on a market who hasn’t struck a fifty in recent matches or who has had an expensive bowling game.

The Pitch Report is important

Regardless of a team’s form, its match result could be affected if it loses toss in a field that favours batters or bowlers. At this point, you need to recalculate your betting decision. 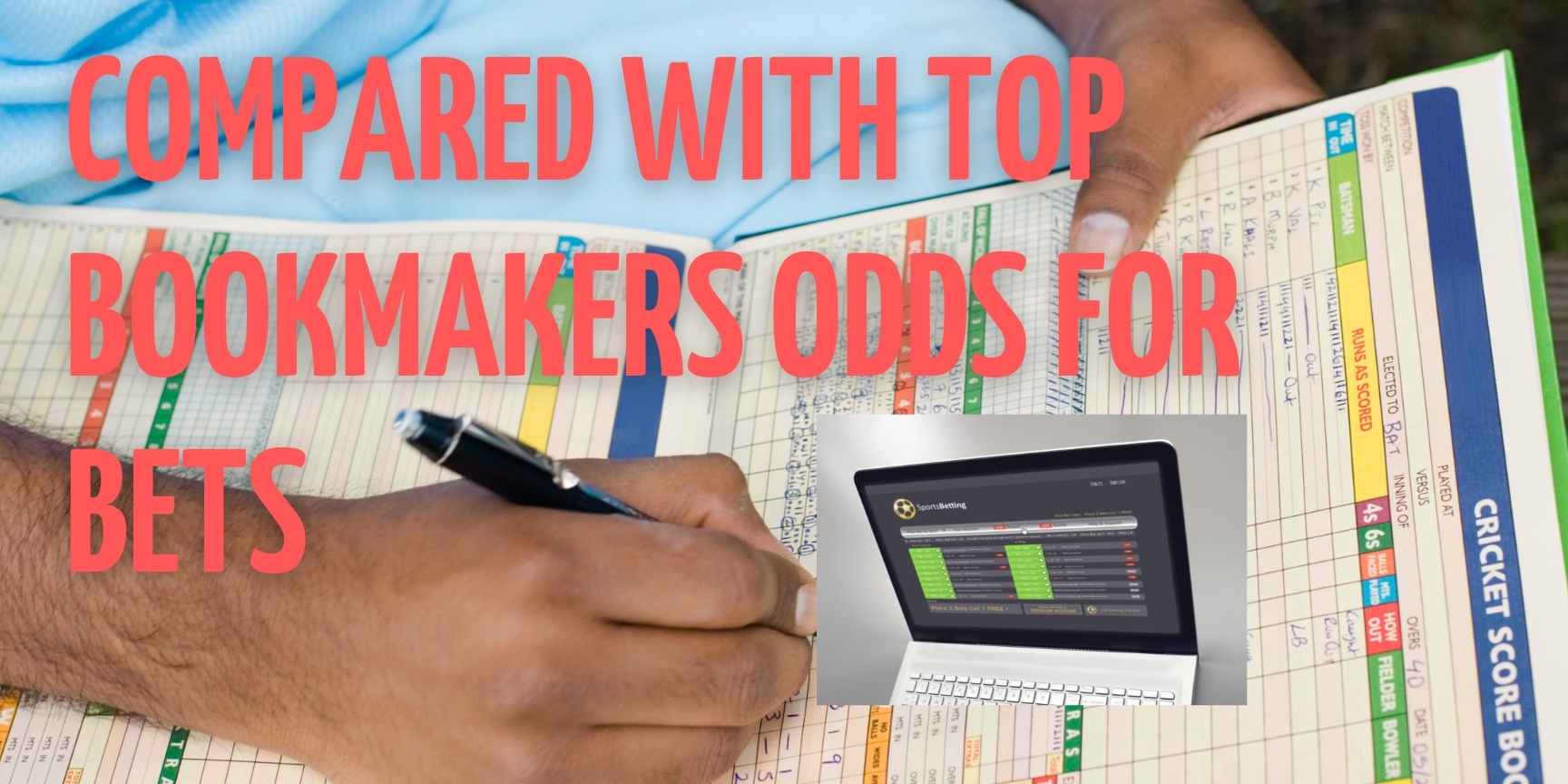 There are largely the same odds at every bookmaker, but studying the pattern at the bookmaker you want to bet with would be an error-proof way to put money on. There are high chances of winning bets when multiple bookmakers agree that odds are low on a particular bet market. If you want to bet on the match result, the winning side, or any other market, check with which bookmakers have the best odds.

Betting on online cricket is also popular in the following markets: